Travel to Costa Rica Tips: A Complete Guide for an Amazing Experience 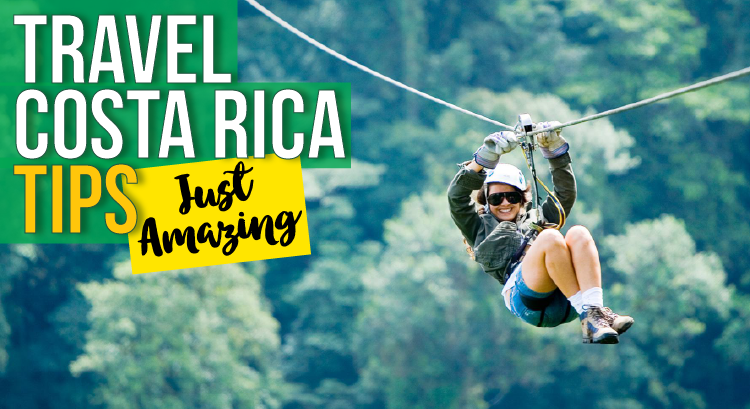 Before giving you some travel to Costa Rica tips and listing the things to see in Costa Rica, you should learn the expression “Pura Vida” (Pure Life), which is very often in the mouth of the “Ticos”, the Costa Ricans.

With that phrase they are talking about not only a hedonistic mood but also, and above all, the happiness of inhabiting an authentic garden of Eden.

Costa Rica, as a tourist destination, was a pioneer when it was time to make a decision and they decidedly led the way for ecotourism and the exploitation and development of its natural resources in a sustainable manner.

Preserving and protecting its rich biodiversity is a task that they have been meticulous about for more than three decades, thus protecting everything worth seeing in Costa Rica. It remains its challenge for the 21st century, after the tourist boom of the 90s.

The savvy traveler who loves nature, active tourism and wild and remote beaches must visit the green Central American belt for a lot of joyful reasons.

Travel to Costa Rica Tips: 11 things to do and what to see in Costa Rica (Pure Nature). 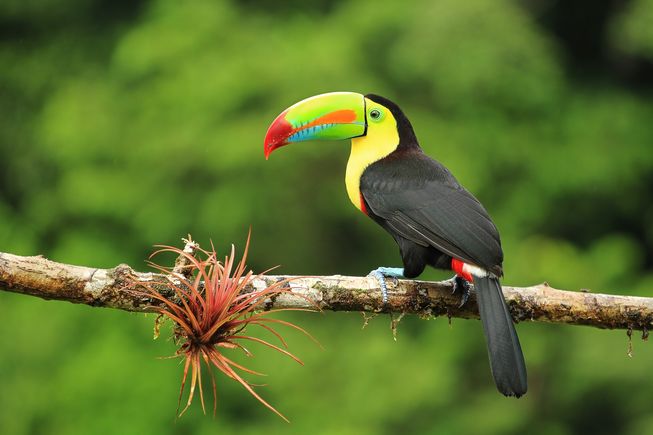 It’s not strange if you remember that the isthmus connects two continents.

Mammals living there include jaguars, monkeys, armadillos, sloths, coatis; there are almost two hundred species of amphibians; more than 800 birds to watch; tropical fish, manta rays, sharks and even humpback whales live in their waters; there are more than 2000 species of trees that grow in their soil; 10% of the butterflies in the world are here … Pura Vida! 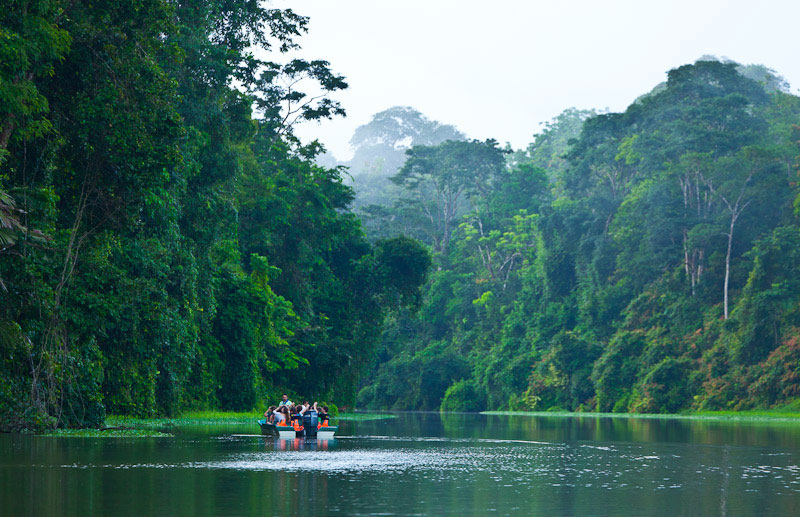 It is not easy to choose which things to see in Costa Rica between its 17 national parks and seven biological reserves. It is the country with the highest percentage of territory covered by different levels of protection and management in the world: 25% of its total area.

The best known are:

• Tortuguero National Park, an amphibious world of canals, pipes, rivers and lagoons that bubble with life.

• Manuel Antonio National Park, a small terrestrial and marine reserve on the center of the Pacific coast.

According to the New Economics Foundation Costa Rica ranks first in the Happy Planet Index; and it is the most “green” country in the world. 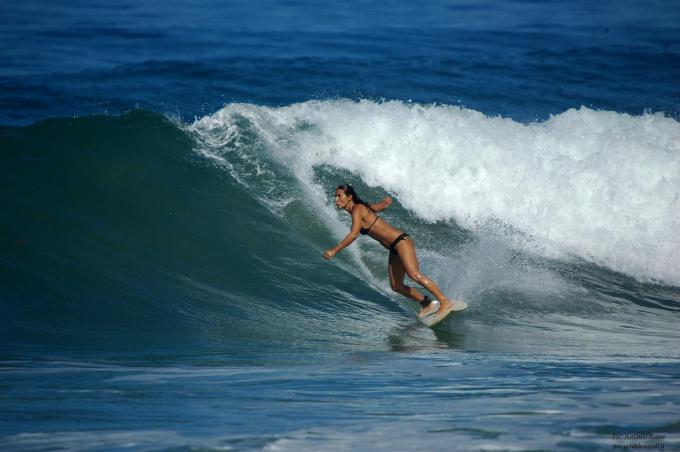 Not everything is jungle.

There are beaches to see in Costa Rica, which are highly recommended on the Costa Rican Pacific.

The Nicoya Peninsula, in the province of Guanacaste, is the one with the largest hotel infrastructure.

Besides having white sand beaches and coral reefs, this coast is a privileged destination for surfers. 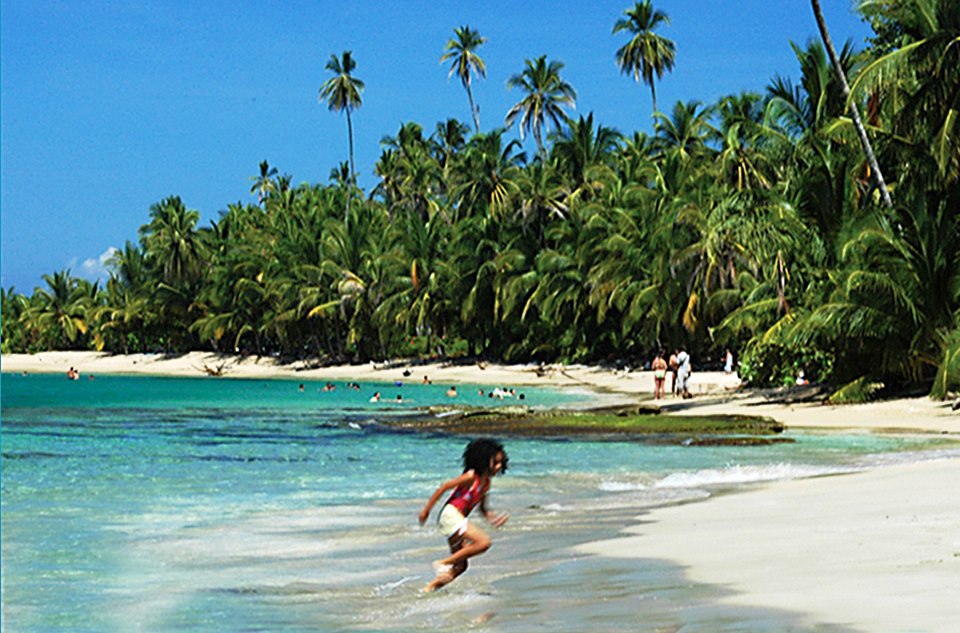 The Caribbean coast treasures the largest barrier reef in the country in the Cahuita National Park, a must-see for diving lovers.

Its Afro-Caribbean population and indigenous communities represent a differential value over the rest of the country. 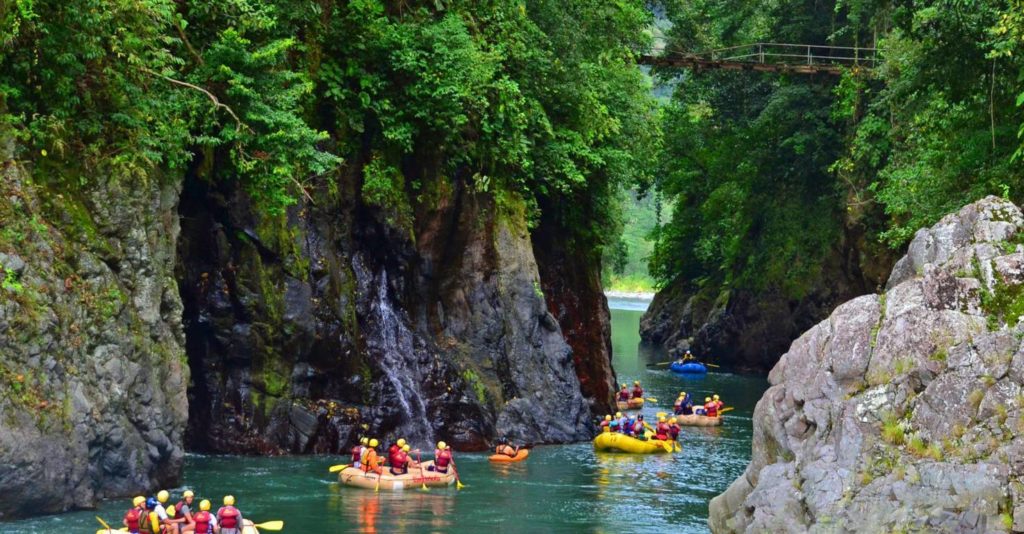 What to see in Costa Rica: a paradise for lovers of hiking, since most of the national parks and protected areas are visited on foot.

The mountainous geography of Costa Rica, the abundance of waterfalls, rapids and twists of its crystalline rivers and the faunal richness of its banks make rafting a blast.

The Pacuare River is considered one of the best in the world for this activity and is essential among things to see in Costa Rica.

The country also offers several perfect places to launch a zip line through a system of cables suspended between wooden platforms arranged on the canopy of the tropical forest.

Adrenaline and a unique perspective are assured.

The less adventurous will find cable cars to comfortably tour the treetops.

7. A Party for Lovers of Ornithology and Botany 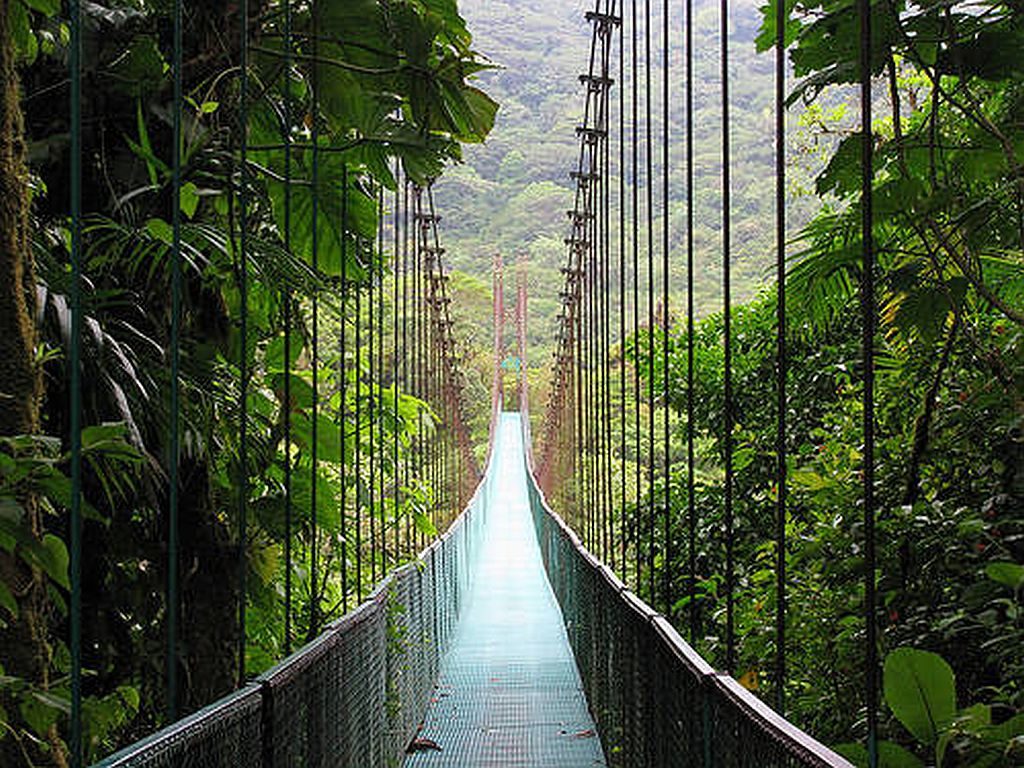 It is a star destination for devotees of ornithology.

Among the more than 800 species of birds to see in Costa Rica are hummingbirds, macaws, striking toucans and elusive quetzals.

It hosts a thousand species of orchids, one of the most delicate and beautiful flowers on the planet, most numerous in the Monteverde Cloud Forest Reserve, habitat in addition to almost half of the country’s bird species.

8. A Model of American Democracy

Costa Rica abolished its army in the middle of the 20th century, and today there are more teachers than police officers among its officials.

It is a model of democracy in Central America and continues to record strong economic and social development.

The literacy rate is around 98% and education through high school is free.

Their high life expectancy and low infant mortality rate are unusual in the area.

9. From the Caribbean to the Pacific on a Single Day

Its small dimensions (a space ten times smaller than that of the Iberian Peninsula) make it easy to cross the country it in its entirety.

Eating breakfast in the Caribbean and dining in the Pacific is completely feasible. 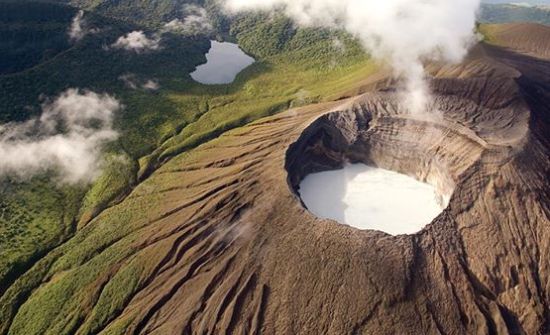 Located in the Pacific Ring of Fire, Costa Rica is the site of more than 100 volcanoes, 10 of them still active.

Next to the Poás, the Irazú, the Rincón de la Vieja and the Turrialba, the Arenal volcano is another essential site to see in Costa Rica, being one of the most active and the most visited. 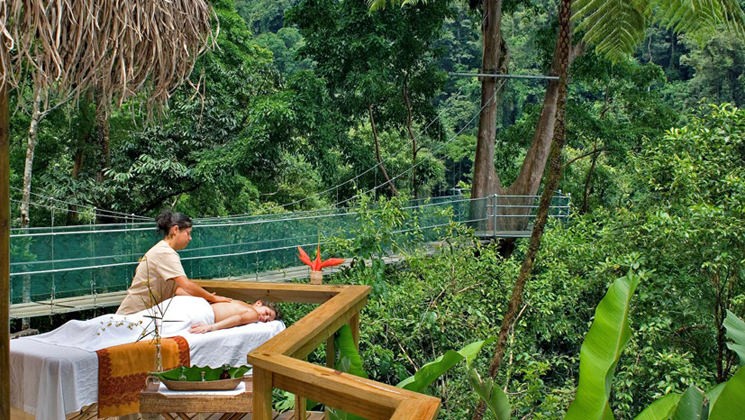 Pacuare Lodge was included not long ago in the list of the 25 best ecolodges on the planet.

It is a jungle lodge located in the Pacuare Protected Area, a remote and exuberant tropical forest on the Pacuare River, one of the wildest and most scenic rivers in Latin America.

It offers a luxurious service with irreproachable criteria of environmental conscience.

We hope this amazing list of 11 useful Travel to Costa Rica tips will help get a huge idea of what a wonderful country Costa Rica is.

We use cookies to ensure that we give you the best experience on our website. If you continue to use this site we will assume that you are happy with it.Ok